Back to Blog Posts
Prev Next

America’s Favorite Real Estate Show is ON THE AIR, Welcome to The Real Estate Happy Hour Happy Hour Show. On today’s show Collier Swecker & David Arnette are talking about 9 Things a Home Seller Should Ask Before They Decide to Put Home on the Market, What Goes into Your Credit Score, and How to Save $1 Million Dollars in Savings by Age 65 Based on How Old You are Now! Join us every Thursday at 4pm for the live show on Facebook Live or watch or listen to the Real Estate Happy Hour on replay or listen to the podcast that can be found on Apple Podcasts, Google Podcasts, Stitcher, Spotify, and Tunein Radio.

Listen to the Podcast!

Subscribe to our podcast so you won't miss an episode! Search for Real Estate Happy Hour Show in the Apple or Google Podcasts app or click the RSS link above. 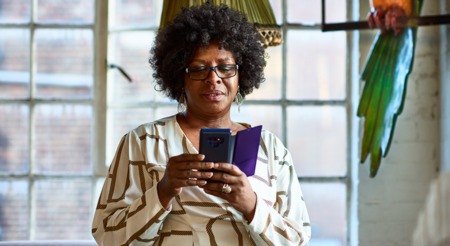 Why You Shouldn’t Fear Today’s Foreclosure Headlines If you’ve seen recent headlines about foreclosures surging in the housing ...Read More 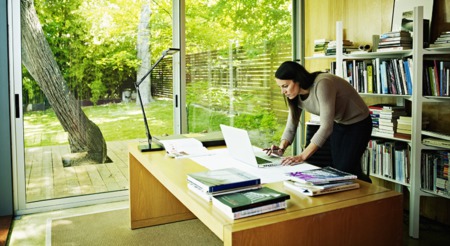 Mortgage rates have increased significantly since the beginning of the year. Each Thursday, Freddie Mac releases its Primary Mortgage Market ...Read More 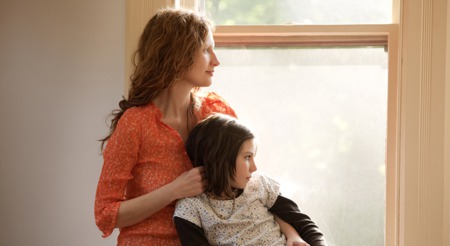 Is Now A Good Time To Move?

Is Now a Good Time to Move? How long have you lived in your current home? If it’s been a while, you may be thinking about moving. According ...Read More 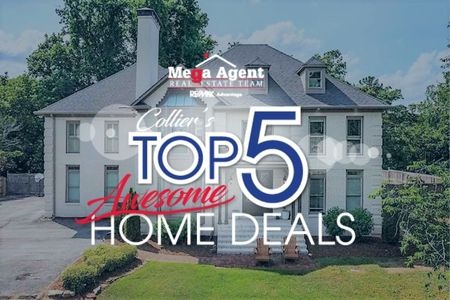 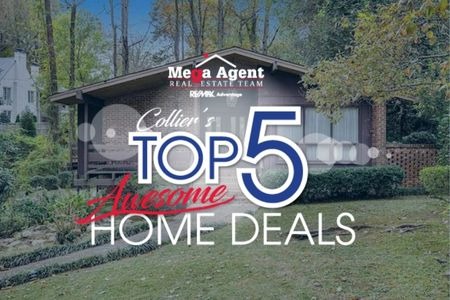